Acquisitions will re-energise the networks sector

Congratulations to GRP on completing the deal to acquire Marsh Networks. GRP hasn’t wasted any time in re-launching the business under a single brand, Hedron.

Marsh Networks joins the ranks of other networks that are now owned by consolidators, including Cobra Network (PIB), Bravo (Ardonagh) and Brokerbility (Clear Group).

The latest deal caps a recent re-alignment of the whole network model, which has led some commentators to question the long-term future for this key part of the UK’s broking landscape.

As the first finance provider to focus specifically on networks, Close Brothers Premium Finance (CBPF) is more than an interested observer in how networks will fare in the 2020s, and, despite all the changes, I believe there are good reasons to be optimistic.

It is no secret that consolidators see networks as a source of acquisitions. Consolidators have made clear their intentions to carve out better deals with insurers and bring new panel members on board as well as growing its membership base. For example, Cobra has recently hired networks veteran Les Brewin, with a brief to bring new members to the network.

For start-ups and independents in particular, networks are great at providing access to the market, giving them competitive rates, assistance with marketing training, financing for acquisitions and help with compliance.

Networks also enable their members to access service suppliers, including software houses, giving brokers the ability to plug into the latest technology, and finance providers, such as CBPF.

The access is important, because finance is a critical element of a broker’s profitability, and as part of our ongoing relationship with network members we not only provide access to finance, but we also work closely with them to make sure they introduce finance to customers in a compliant manner.

CBPF helps enhance the network’s profitability, arranges financing deals for new members, helps set up agencies, and liaises with and troubleshoots for the members through our dedicated networks manager. In fact, premium finance forms a big part of the overall network proposition.

The wave of acquisitions in networks mirrors M&A in broking more widely, and, in truth, the networks’ acquirers are injecting fresh life into the model. Network performance has been steady if unspectacular for a number of years, but now, with new aggressive owners looking to expand, it will be interesting to see what they offer.

For brokers looking to sell their businesses, vendors have never had it so good. Networks have sharpened up their sales propositions accordingly, but the other side of the coin is that it can give those who are not interested in selling the best platform to develop their business, especially start-ups and smaller independents who might otherwise struggle to attract the attention of insurers.

Coming off the back of a sale, account executives and managers wanting to start again can also join a network, become an Appointed Representative (AR), or become part of a franchise.

These models are emerging because competition is intense, and with competition comes new ways of doing business. As consolidation shrinks the overall number of brokerages, the only way to grow is to take share from a competitor. That drives innovation, including new propositions from Hedron, Cobra and Coversure. Software houses and finance providers play a key role in the development of these new propositions.

It is good to see the sector re-energising itself, and, of course, that eventually feeds through to customers in the form of better deals.

As the economy continues to emerge from the pandemic, we look forward to partnering with the network owners to play our own key role in tapping into that new energy in the networks sector.

This article has been taken from Insurance Business UK.

View all news and guides 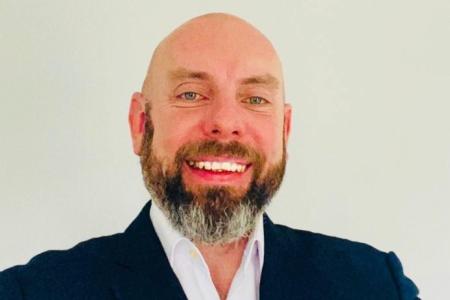 In the latest part of Insurance Age's review of the year Sean Kemple, managing director, Close Brothers Premium Finance offers his reflections on 2022 and predictions for the next 12 months. 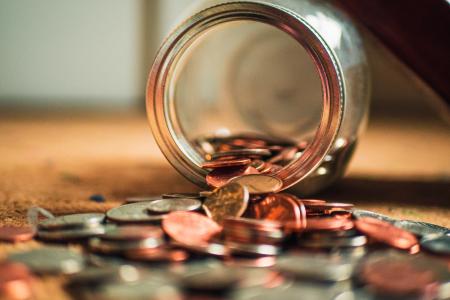 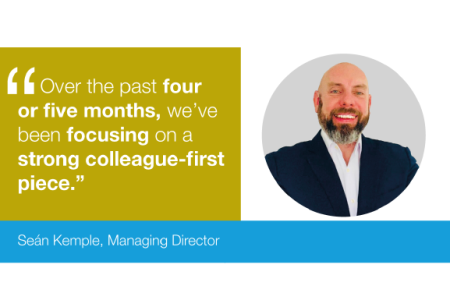 Close Brothers PF MD on moving to an employee-first agenda

Close Brothers' PF MD on moving to an employee-first agenda